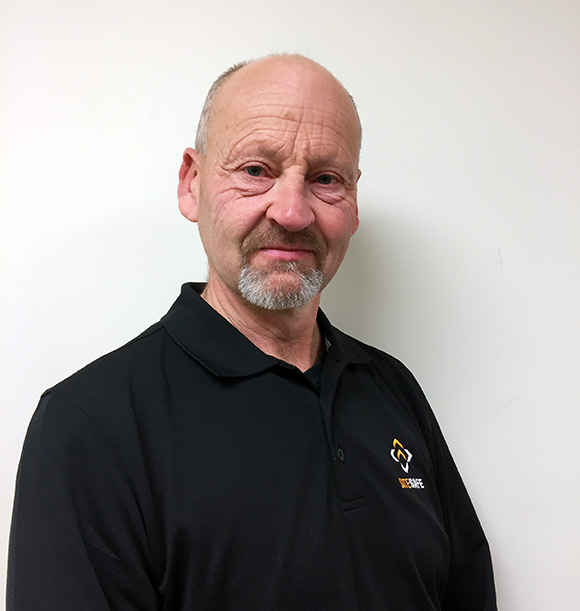 Safety Advisor Mike Spekreijse says if a project is planned with health and safety in mind, all the other aspects will fall into place as well.

Using health and safety as a planning tool can turbocharge project management. All people need to do is to throw in some key P words such as “prior preparation” and “planning” and they will avoid a couple of other poor P-word outcomes.

Trained as an engineer in his hometown of Dunedin, Mike says using safety to plan a project was “an absolute revelation”. He says it enabled him to look at any engineering project, analyse where things could go wrong, and eliminate those risks.

“The process they had at BP when I first joined was using health and safety as the tool, and I had never seen that done … it made really good business sense,” he says.”

“It was a useful way to look for what the hooks might be in a job. And once we identified those we said, ‘how do we stop that being a hook - how do we make that a non-issue?’”

Mike says the petrol station jobs were pretty much “cookie-cutter’ projects –similar but with enough local variations to keep it interesting.

“Using the task analysis process [also known as a Safe Work Method Statement or SWMS] became an effective way of getting our projects planned and done.

“This would include such things as knocking down and rebuilding a petrol station in a three-month timeframe to meet financial goals and to start earning a return on investment which could take at least seven years at that time.

“The planning meant you knew exactly how long things would take and if you had an issue, such as contaminated ground, you’d already done your homework and you knew how to deal with it.

“Effectively you had used that whole health and safety, environment process to pre-plan before you started.”

It comes down to Mike’s favourite saying, built up over many years’ of project management – Prior Preparation and Planning Prevents Piss-Poor Performance.

“Yes, you have all the other stuff behind it like making sure your people are properly trained and you have properly maintained tools, but when it comes to your project, you’re just using the task analysis process to plan.”

He says planning with health and safety in mind means being thorough all the way through - if every step is properly planned to protect people, it means every other aspect of the job has been closely examined.

And  with the petrol station demolitions and rebuilds, there were plenty of opportunities to use the P-words. Particularly the positive ones.

“The prior preparation and planning were fairly standard. We’d start by asking what the old building was built of – did we have asbestos, did we have lead, what were the ground conditions like?”

Once all the tests on the site were completed Mike says they knew what the risks were and what the issues would be.

“That just made the management of the whole project a whole lot easier and more efficient considering the cost of the project was in the millions.”

More about using a Task Analysis/SWMP to control risks and effectively allocate resources can be found here.